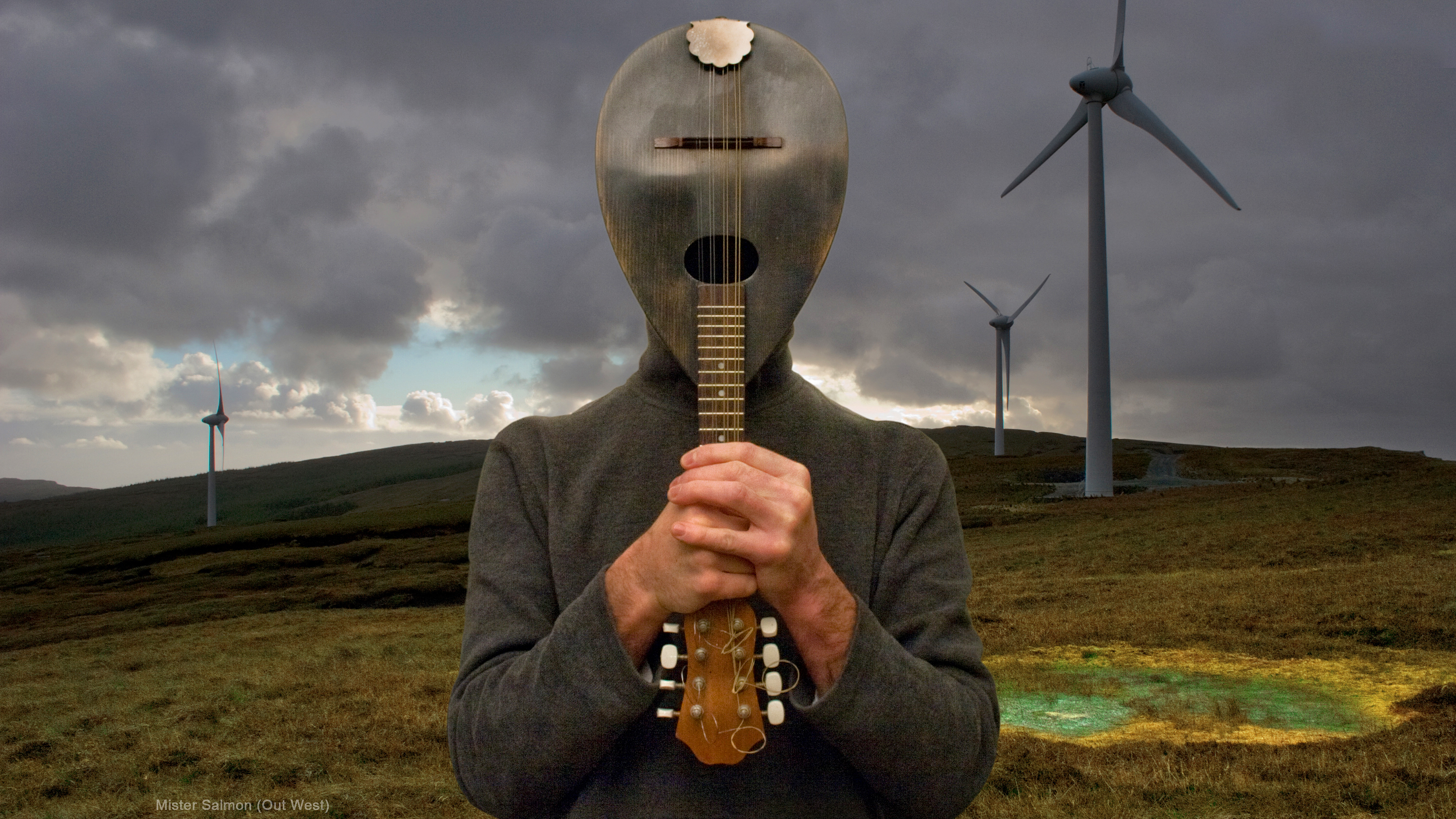 Mister Salmon is an identity adopted by UK multi-disciplinary artist Andrew Stones, for the album Mister Salmon ...in Yorkshirama (2010). Initially, the persona was a means to explore the paradoxes of a northern-English life in a semi-autobiographical way. It remains as a performative device for Stones's music where it is closest to avant-folk and pop.

'Mister Salmon' music might adapt the emotional directness and poetic grammar of folk, but the work draws on kinships more disparate than those of any particular folk tradition. Significant as background are: the DIY "self-creation" ethos of UK punk and post-punk electronica, UK art-school culture, outsider art, and the tactics of 1970s "krautrock" bands (in reclaiming established musical forms for artistically-partisan, but non-chauvinistic ends).

Mister Salmon Cries Out (Digital EP, 2020) comprises three tracks - Curlew, Men and Mice, and Nature Trail. Curlew and Nature Trail are ballads for the anthropocene, about projecting ideas onto the natural world, even as human overreach is being reappraised.

The tracks on Mister Salmon Cries Out are from a larger suite of recordings imagining the perspectives of different creatures, such as a fly, a wolf and its prey, the members of a nature cult, a nature-documentary addict, and others.

Mister Salmon ...in Yorkshirama (Album, 2010) is a synthesis of soundtrack and song, structured like a fragmentary biographical movie in ten scenes, recalling northern Britain in the 1970s and 80s.

The name 'Mister Salmon' was always intended to hint at paradoxes beyond the personal and the local. ‘Mister’ is a bossy-sounding title, perhaps for the kind of man who might self-identify as being outside-of or post- nature, even if the rest of his name –an animal fated to perish where it was born– is a reminder that biology and time are inescapable. 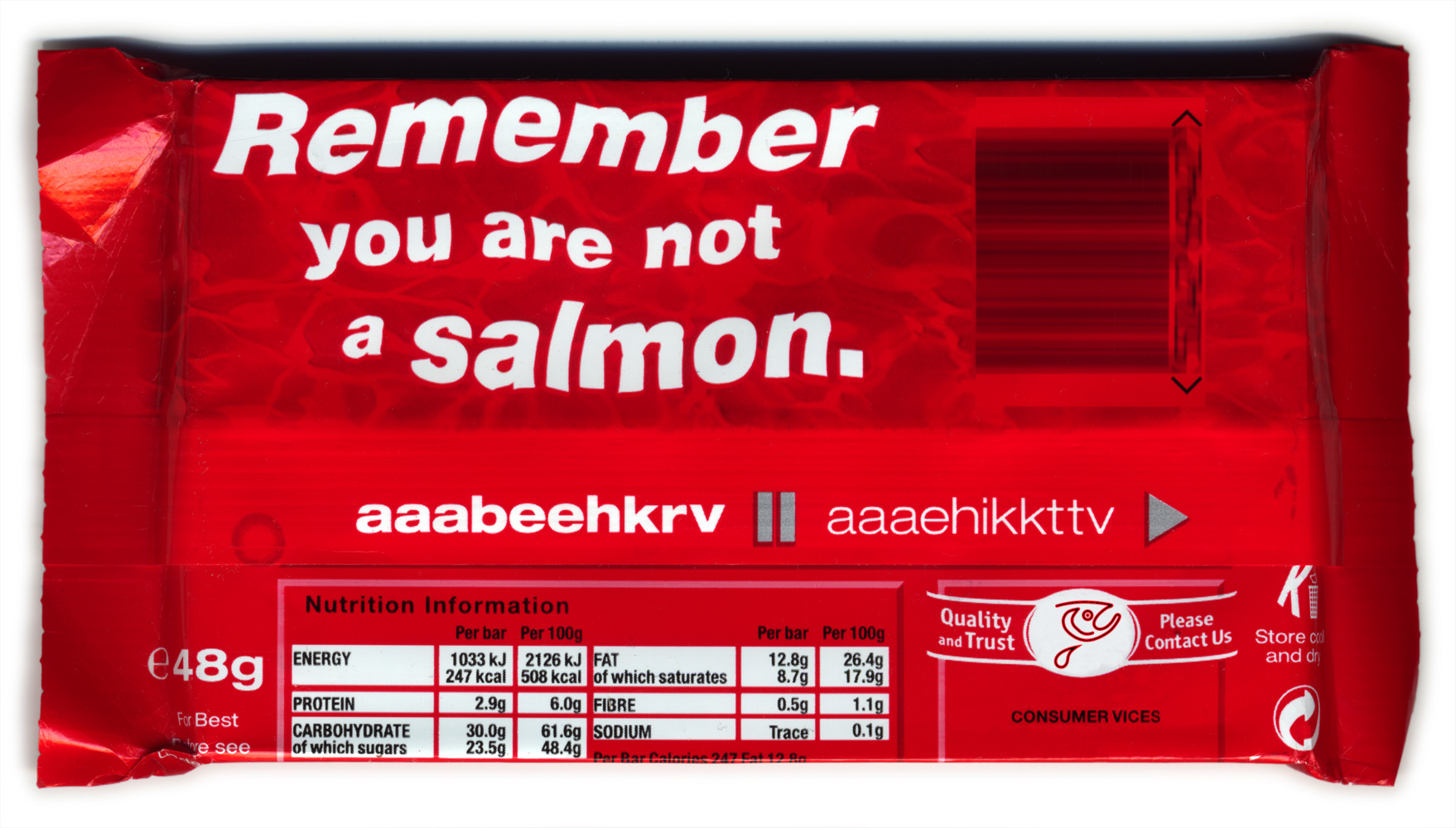